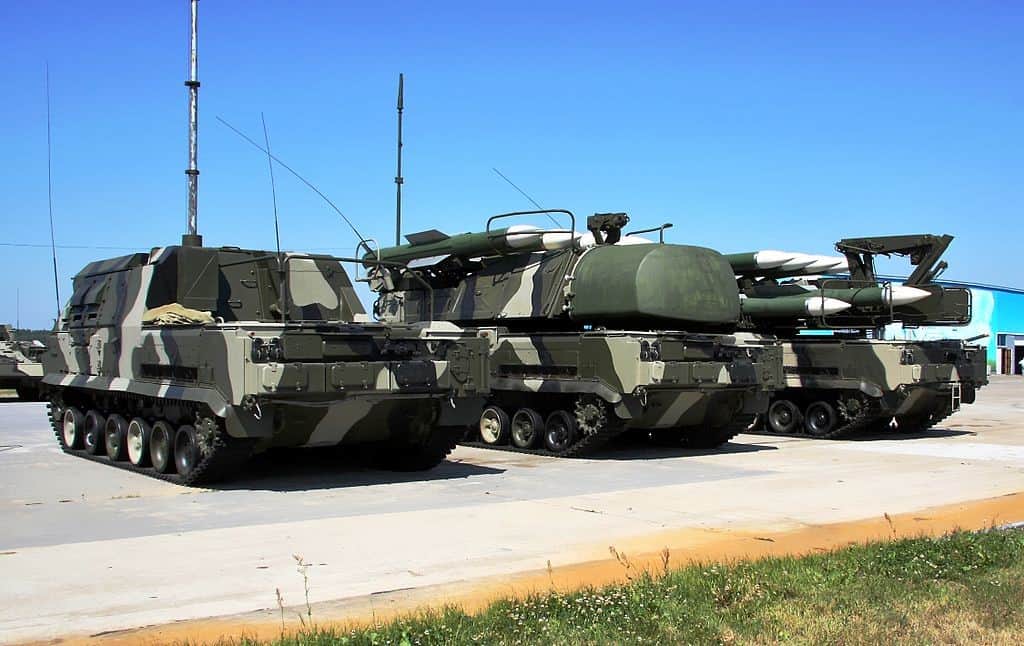 A country’s government is in charge of protecting the country and its citizens from any external danger and possible wars or attacks by other countries. The country’s defense system is put in place to do so.

The IAF or the Indian Armed Forces falls under the charge of the MoD or the Ministry of Defence and is commanded by the President of India.

The Ministry of Defence decides on the rules and the policies that the IAF is required to follow to protect the nation’s people. It is kept up-to-date with all the laws and regulations about defense provided by the Government of India and ensure that these rules are implemented wherever necessary.

This is untrue as they are services directly for the civilians and fall under the Indian Ministry of Home Affairs rule and charge.

India was deemed as the Major Defence Partner of the USA in the year 2016. Since then, the United States of America has been actively trying to convince the Government of India that the best decision for them would be to have the US as their ‘first choice for defence solutions. This followed the exponential growth in the US’s defense sales to India within the past decade or so. There are a few types of defence solutions that require products such as arms and ammunition, which include Army Defence, Navy Defence, Air Defence forces, and integrated solutions.

The prominent rise in these sales and defense trade between India and the United States of America between the near-zero values of 2008 and the crossing of 20 billion dollars in the year 2020 has benefitted both nations significantly. It has provided jobs to Indians and Americans and has increased the health of the defense in both places drastically. 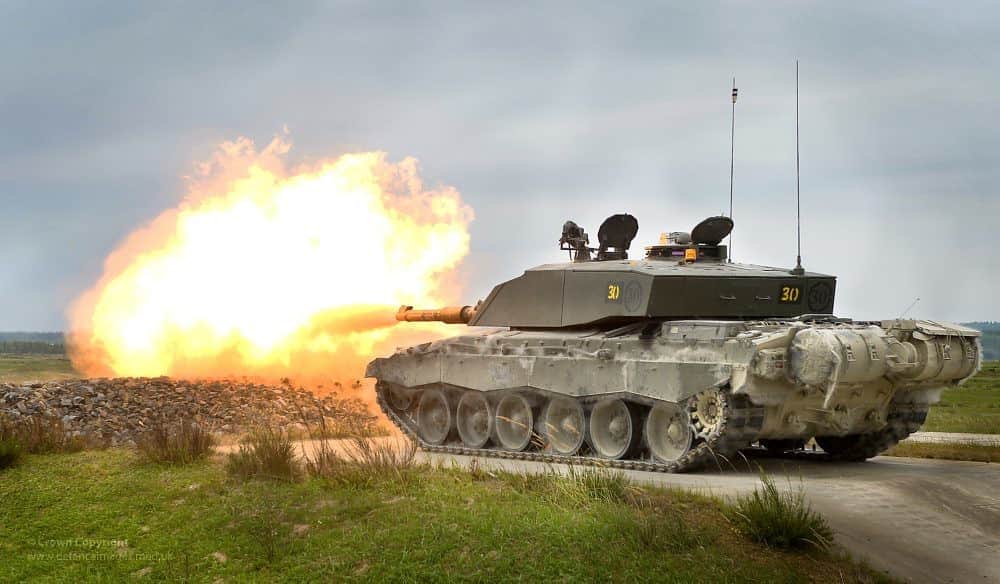 Organizations within India have been striving to make advancements in their defense strategies and technology and use more indigenous products and armor systems.

Using defense systems and armor created and developed in India is a step taken towards building a self reliant India. The five pillars that will help achieve the state of a self-sufficient India include the Indian economy, infrastructure, system, demography, and demand. As a nation, India has taken several steps in the recent past to attain self-reliance in the country’s defense sector. Some of these are as follows:

Working towards a self reliant India via the encouragement of local Indian defense system manufacturing and production has also brought up a few challenges along the way.

Some of these challenges include the reduction of the pace of the modernization of the defense sector in India, the obstacle of not having sufficient budgets, the lack of adequate planning in regards to the future of the Indian Armed Forces’ needs, and the lack of consideration given to the delay in demand, production and supply processes.

In order to provide the complete protection and safety to our country, the defense sector needs a better plan and management. It will help in developing best weapons that would help in fighting enemies all around the India border. The Atmanirbhar Bharat is an initiative to strengthen the defense system.