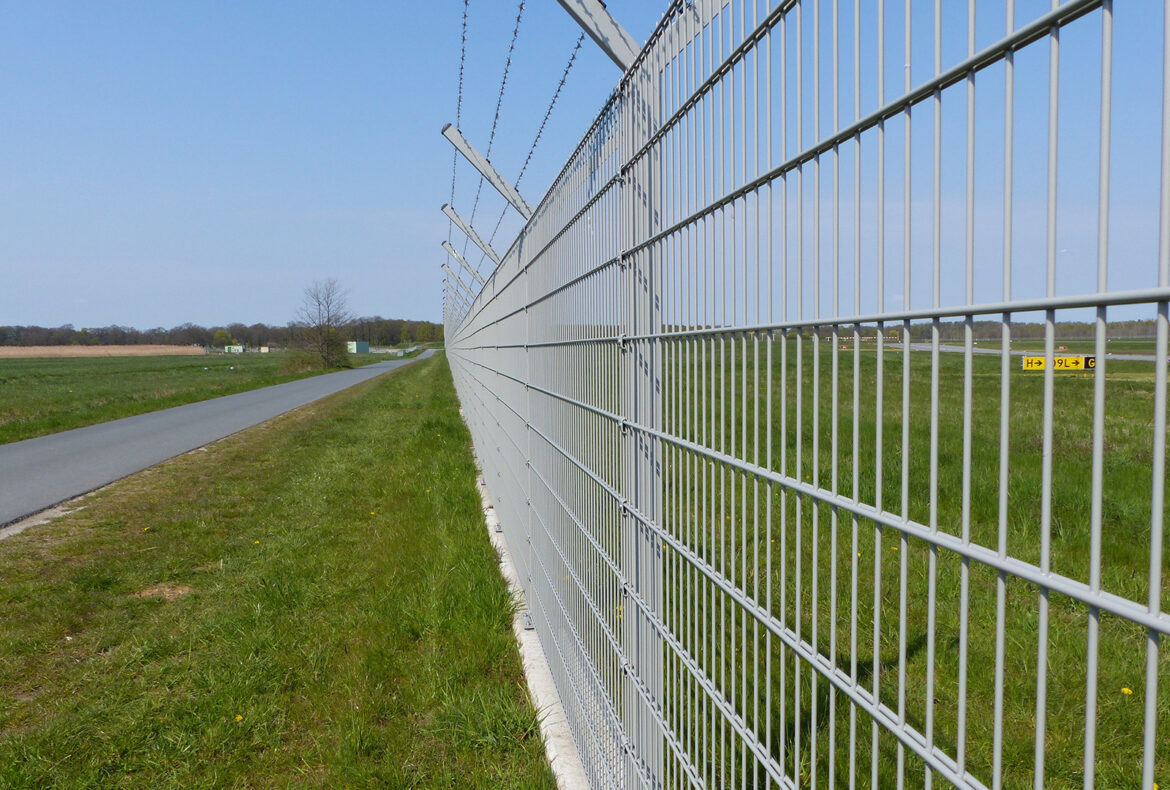 “Security is always excessive until it is not enough! “

For sceptics who brush aside physical threats to their businesses and premises, here are some reality checks.(Mindyou, these are purely physical attacks, not digital ones.)

Welcome to the world of access control, intrusion detection and perimeter securing. When it comes to guarding your people, property, precious data and prestige, you must always err on the side of doing more. And as the old cliché goes, a stitch in time saves nine, you must stop the attack at the earliest. Perimeter Intrusion Detection System is your border-sentry standing as the first defence against any unwarranted access attempt into your premises.

Drawing on modern cutting-edge technologies these “smart fences “have shown remarkable success in keeping the bad guys out. When it comes to securing premises, a progressive “layered” approach works best. It is because the deeper inside your premise an asset is present, most probably the higher its value to you.(Banks have their vaults with precious customer assets buried deep behind layers of steel and concrete or underneath multiple basements).

Naturally, the deeper inside the intruder manages the attack the higher your loss. Which is why Perimeter Intrusion Detection Systems (PIDS) adopt such a crucial role in physical security. Deflating an intrusion attempt at the earliest stage means the damage is the least.

Here is why a PIDS can be your “Rock of Gibraltar” foiling break-in and climb -through attempts into your premises by anyone who dares:

Plain walls and fences have neverworked, and they are not going to in the future. The intrusion prevention statistics of purely physical walls, fences and barbed wires sadly cut a very sorry figure.

What you need is smart modern security to augment your physical barriers. Latest high-performing PID sensors are equipped with Accurate Point Location capabilities. And that too at laser-fast speeds. You can immediately send off your guards to cut the damage at the exact point of intrusion attempt.

The sad part is there is a very strong correlation between break-ins and violent crimes. 1 in every 4 intruders is armed with some or the other sort of weapon. There is a very high danger to life and body of all inside a premise that an intruder attack.  An intruder in the middle of an attack is a man riding on pure emotion – and things can pretty quickly and do get violent in such scenarios.

Apologies to digress here. A little bit of criminal psychology really helps here. It is a known fact with any crime that the predator always studies and choses only weak targets. Apparently, you do not need to fortify your premise like the Vatican Archives Vaults – just enough to plant a doubt in the intruder’s mind and put him off. And actually, 60% intruders admit to going for alternate targets if there are secure systems in place.

A security system is only as good as it is secure. Period.

Modern PIDS based on advanced Artificial Intelligence, Machine Learning,Analytics and Signal Processing have very high rates of Probability of Detection (POD), which is the key metric in perimeter security. Even one undetected attack can make the difference between success and failure when it comes to security – the attacker does not need to steal your new Mercedes twice!

These ultra-tech security systems have shown previously unthinkable high levels of performance when it comes to intrusion detection and accuracy. That makes them simply the absolute best intrusion prevention system technology the world has ever seen!!

It turns out just spotting the attacks isn’t enough. A robust PIDS also has tominimisefalse alarms caused by wind, rain, silly trespassers or any other nuisance.  Think of how many alarms by your PIDS would you or your security guards rush to attend, if it keeps buzzing every other hour!

And that’s where modern technology really nails it. Combining all the above-mentioned technologies like AI, ML etc with state-of-the-craft video and image analytics, these modern PIDS are amazingly accurate when it comes to spotting false alarms and not calling them out.

You understand security is crucial.  And you want nothing butbest for your premise. Well, the sad truth is there are no free lunches. Fool proof security armed with trained commandos does cost a lot!!(Afterall, not every one of has the financial chops to roam about with a Z+securitycover).

The solution is, well with who else, but technology. As Peter Thiel defines technology in the simplest way as “the ability to do more with less”, modern technology based PIDS can secure huge perimeters at minimal costs.One, by doing away with the hundreds of security personnel each of whom cost you an arm and a leg in training. Two, through securing the entire large premise from a single central control room.

Physical Security is critical to the well being of both life, property and information. You cannot brook any let-ups in this matter. So, it is highly advisable for you to go for a good robust Perimeter Intrusion Detection System today and gift your premise, and yourself and your people, the bliss of a secure, peaceful experience.