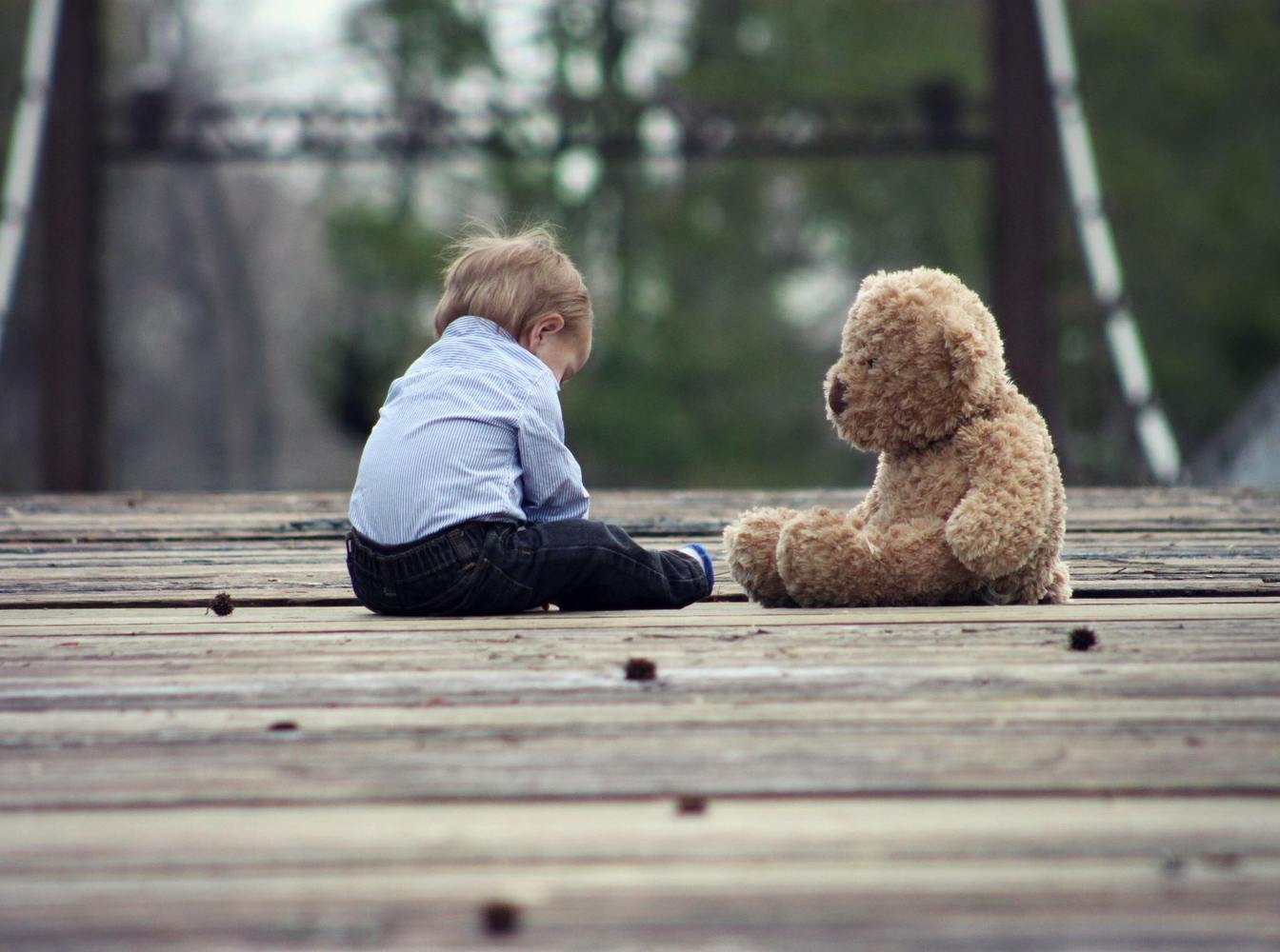 First of all, let us understand what is ‘Child Psychology’?

It is also known as developmental psychology. And it studies the developmental stages of a human being. By psychological development in a child, we refer to the study of how a child evolves at a certain age and in a certain environment. It also studies how a child differs from another child and what are the factors impacting his or her development as a child. In today’s world child psychology plays a significant role in society, as it helps us develop certain ideas about how the thought process of a child works and how we can shape positively. It also helps new parents, to get an idea about what is beneficial for their children and what is not. Stuffed animals play a critical role in a child’s development and we’re going to find out how:

Stuffed animals or stuffed toys not only act as a playing object for children but also acts as a transitional object. Transitional objects are those objects that help in providing psychological comfort to the children, as well as help to restore a sense of security in them.

Why are Still Importance of Stuffed Animals

Let us delve into how do stuffed toys exactly help in shaping children’s psychological development:

Stuffed animals act as a transitional object for the children and helps them to cope up with tense conditions such as: Dealing with separation anxiety when the parents are not around their children, feeling of security while sleeping alone, dealing with Attention-Deficit/Hyperactivity Disorder (ADHD) as they feel that they can communicate and connect with their stuffed animal or stuffed toy.

They develop a sense of possession for the stuffed animal, which makes them feel at ease by keeping it with them or around them. We often see children having a favorite stuffed animal, which is often given to them to cope up with unusual or unique situations, such as while visiting a doctor to help them deal with their distress.

It has been observed that having their favourite stuffed animal or stuffed toy around them children often ease out in situations when they are in physical pain. This is why we often see children’s hospitals or children’s playschools, often surround their environment with stuffed toys to provide them with that psychological comfort and security.

For starters, they show care and fondness towards the stuffed toys like their parents show for them, they start copying fiction characters that they see as cartoons or superheroes and start enacting it with their soft toys, they start talking to their stuffed animals and further develop their communication skills, they start showing control and responsibility towards their soft toys like the elders in the family show towards them, they start teaching their stuffed toys by adopting such behavior from their parents, teachers or tutors. 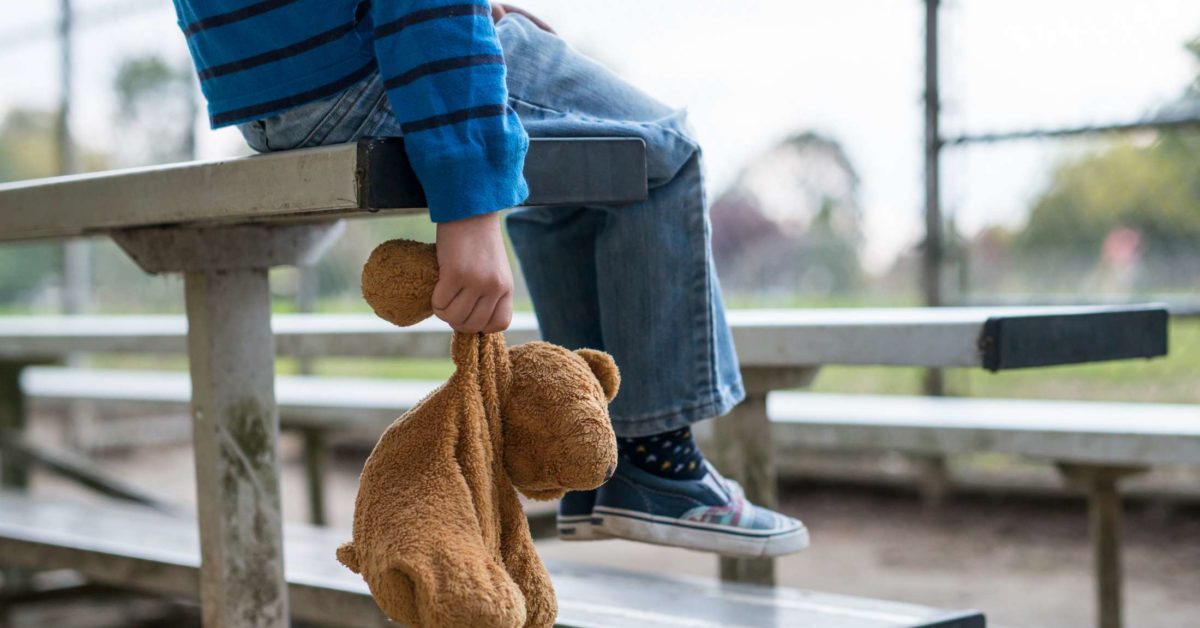 They even start playing roles related to their doctors, who they may not see so frequently but still try to enact that sense of care. This is primarily because children consider them as their best friends. This gives children a sense of possession in them, as they can act according to their wishes towards the soft toy and it not only eases ‘frustration’ and ‘anxiety’ but also helps them to develop their overall mindset.

They develop their socio-emotional skills while playing with the stuffed animal. This is essential to shape a child’s psychology. Since it is an inanimate object, children are able to act and express themselves freely and therefore they can easily uplift their socio-emotional skills. Excluding all the family members that a child interacts with, during his/her growing years, in most cases, stuffed toys are the very first thing that the children interact with outside their family.

Therefore, stuffed animals act as a great agent in the development of a child’s mind, through building up his/her socio-emotional skills. Their presence makes them feel less vulnerable. While role-playing with their soft toys, children boost their confidence and also learn to manage their emotions efficiently, which as a result upgrades their socio-emotional skills in general. Children’s relationships with their parents, family members, and strangers improve a lot due to their interaction with stuffed toys. This is due to the development of social skills in them such as empathy, togetherness, etc.

Children develop conversation skills while playing with the stuffed animal. According to many psychologists, the introduction of stuffed toys at an early age helps them to develop their communication skills. Language and conversational skills begin to develop in children as they start communicating on the basis of what they are feeling or what they are seeing to their stuffed toys.

How Do Stuffed Animals Tie in with Security During Quarantine or Managing Grief? 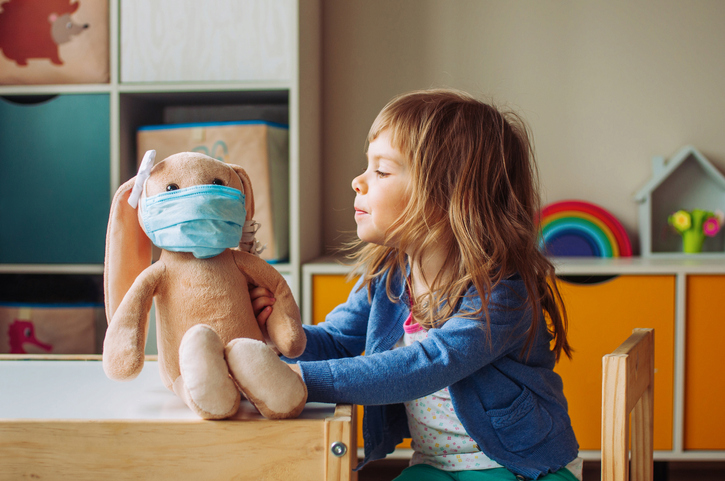 Stuffed animals have been playing a great role in helping children to manage their grief or any other negative emotions. And especially during this crucial time of pandemic (Covid-19), stuffed toys or stuffed animals help a lot in managing emotions of the children during the quarantine period and also helps to tie in with their security. Both emotions and quarantine are easier to deal with in the presence of stuffed toys.

Here are the reasons of why and how it is possible with the help of stuffed animals or stuffed toys:

During the quarantine period when children are not able to go out and play or go to school and have the company of their friends, they start feeling bound and vulnerable. The presence of their stuffed animal around them, makes them feel less deprived of the outer-world and gives them a feeling of security. It gets easy for them to cope up with their frustration and anxiety. Playing with their favourite stuffed toy, sleeping and snuggling with their big stuffed animal comforts them psychologically during this period.

It is not easy for children to understand the concept of quarantine and adapt it, as this is something they don’t do on a usual basis. And therefore, suddenly isolating them from the outer world can impact them psychologically. And at this point, it is exactly where stuffed toys start playing a crucial role, by acting as a companion for the children, by comforting them and tying in a sense of security to them thereby, reducing the risk of vulnerability, agitation, frustration, and anxiety. 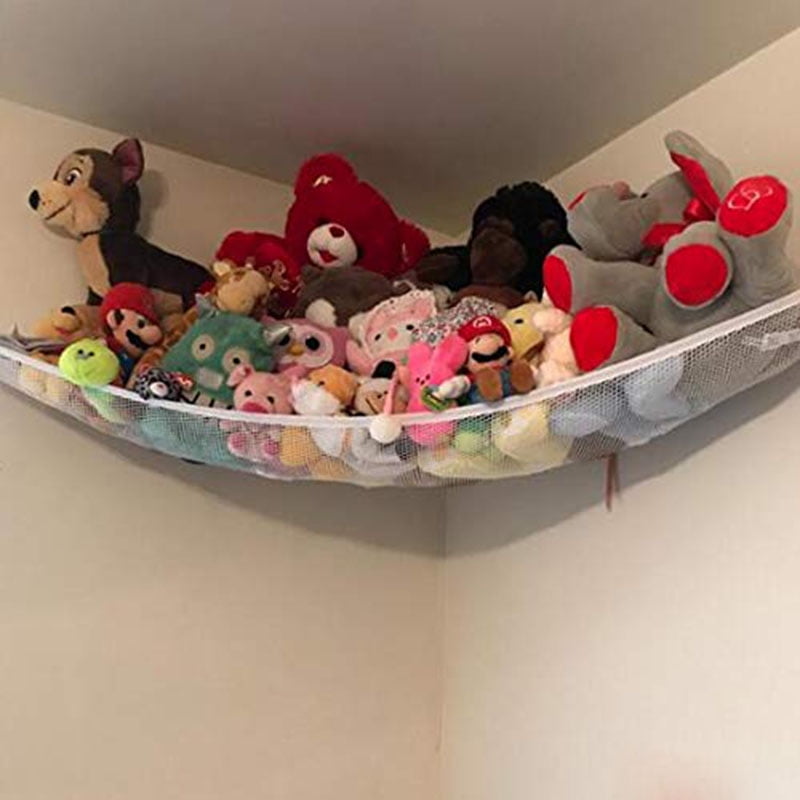 Managing grief gets easy for children when they are around their stuffed animals as they feel a sense of belongingness with them. It is always easy and comfortable for them to share their grief by talking to these inanimate objects or by holding on to them when they feel vulnerable.

Childhood is a stage where it might be hard for children to adopt certain changes in their surroundings, such as a newborn sibling, transfer of school, moving into a new house, demise of a family member, changing of parent’s work schedule, etc. In situations as such children often try to manage their stress and anxiety by finding their comfort zone with their stuffed toys. Through several observations, child psychologists have found that stuffed toys or stuffed animals act as a medium of relieving stress in the children during their constantly changing environment.

Child psychologists have studied that children often try to cope up with their pain and fear, by trying to teach the same to their soft toys. For instance, children often tell their stuffed toys to not be scared of the dark, and give their soft toys remarks which they hear from others, such as ‘You are a brave boy/girl!’ They tell their stuffed toys or stuffed animals that injection doesn’t pain a lot or not to cry after falling down and similar statements as such to install the same thought process in themselves.

This way of dealing up with pain and fear has actually shown significant results in children. Child psychologists are researching this behaviour of the children as most of them show similar behaviour in order to instill certain thought processes in them and learn things which they themselves are trying to learn. 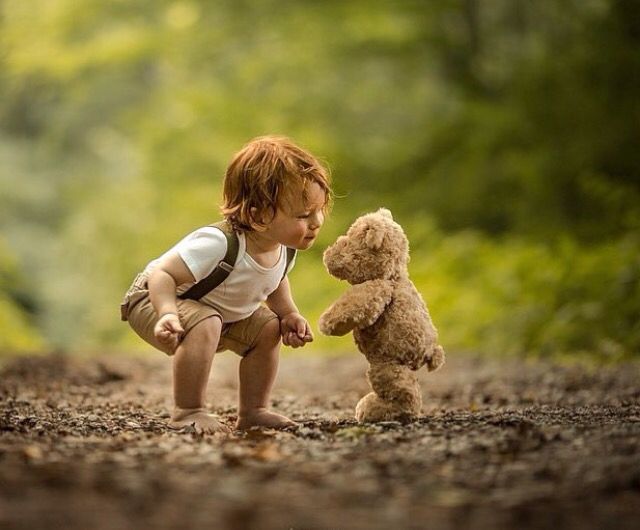 All the habits might be familiar to the children. But making the children adopt the habit of wearing a face mask is a bit challenging since it is not common or usual for children to use face masks on a frequent basis. Until now, the situation of pandemic has brought up the need for people to wear face masks as a precautionary and safety measure

Even though making children adopt the habit of wearing face masks might be tough, stuffed toys can actually help in making them learn and adopt the habit of wearing a face mask. If we start putting a face mask on their stuffed toys or stuffed animals, it would be helpful in making the children accept wearing a face mask themselves. This is because according to children psychologists, children associate closely with their transitional object, which here is a stuffed animal. Advertising agencies use the concept of ‘means of association’ in making children buy their products. Such as, it is obvious for a child to like shampoo if it has his/her favorite superhero printed on it.

In the same way, we can actually make children use hand wash, sanitizers, etc by introducing cartoons or superhero prints on it. So, that they can easily start associating with it, and even using it for the purpose of hygiene during the present pandemic situation.