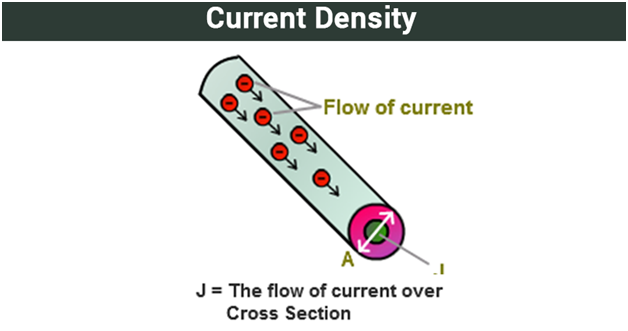 Where is Static Electricity used?

Static electricity has many real-world applications. It is mainly used in printers and photocopiers where static electric charges attract the ink, or toner, to the paper. Their other uses include paint sprayers, air filters, and dust removal.

Some damages it can cause

Where is Current Electricity used?

Current electricity is used in powering everything from powering lights to trains. Most of the electricity that we use comes in the form of alternating current.

Some damages it can cause

Electrical injury is a physiological reaction caused by current electricity passing through the body. Larger currents may result in cardiac arrest.

You May Also Like this – Importance of Comptia A Certification