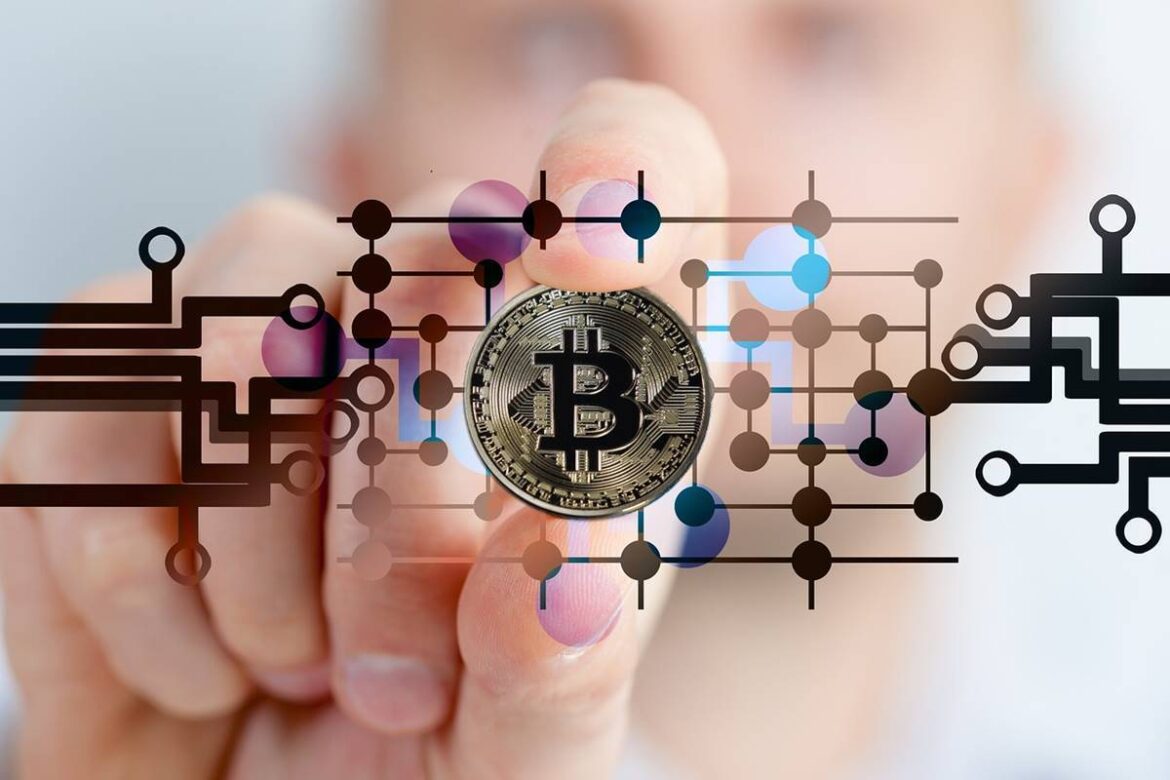 It’s possible that cryptocurrencies and blockchain technology may change everything. It’s hard to imagine the impact and potential of smartphones before the iPhone came out in 2007, and the possibilities surrounding cryptocurrencies are only limited by human imagination and acceptance right now.

In order to build trust and value, blockchain technology uses a decentralized method. A transaction between two people does not need the use of an intermediary. Considering today’s post-pandemic environment, we do many transactions online with people and businesses alike. We buy internet, video, education, food, transportation, and even groceries using our bank account, credit card, or e-wallet provider. Essentially, the intermediary serves as a go-between, ensuring that the transaction is legal on both sides while also pocketing a percentage of the proceeds.

Depending on the transaction, this share may be anything from 1% to 5% of the total transaction value. In addition, some intermediaries restrict their activities to certain hours of the day and are unable to facilitate worldwide microtransactions

To get around the requirement for a middleman, people created cryptocurrencies like bitcoin and Litecoin. Through the use of an open ledger to authenticate a transaction, they save the global user base money while also providing authenticity.

Cryptocurrencies have become a significant asset class while also making huge progress towards being recognized as “currency.”. For the first time lately, the Central American nation of El Salvador recognized Bitcoin as a legal currency.

Cryptocurrencies, as an asset class, provide a fair playing field for investors from all over the world to invest and build their wealth. They’re changing and, unsurprisingly, come up against opposition from the world’s central banks, notably the Reserve Bank of India (RBI). It’s disappointing that banks haven’t done more to help the ecosystem and its start-ups. The Indian Rupee may be converted to crypto-based digital currencies via legal exchanges, which has led to the adoption of cryptocurrencies by a significant portion of the country’s investor population (10 million people). As a result of this rising adoption, according to some major crypto bookmakers online, the government and the RBI have lately taken a cautious but effective response. For the sake of investors’ safety and well-being, the Indian government is contemplating regulating the cryptocurrency industry. This has the potential to increase the country’s 190 million unbanked residents’ access to financial services.

India would have over 100 million users in a short period of time if both of the aforementioned scenarios come to fruition, making it the dominant country when it comes to users in this area globally.

In India, blockchain-based businesses may operate legally and proudly as part of a regulated sector. Developing India’s cryptocurrency/blockchain industry may lead to new employment opportunities and economic development. In-house development teams are working on a number of large-scale blockchain initiatives.

This project from India, Polygon (Matic Network), is working to link blockchain-based networks and is seen as an excellent alternative to Ethereum’s current network problems. It’s also one of the top 20 most valuable cryptocurrencies on the market right now.

Others like them will spring up, and with our enormous pool of talent, we have the potential to succeed brilliantly on the world stage. A locally created DeFi (decentralized finance) solution that complements the conventional global financial system and provides an alternative would enable financial inclusion. Indian stock exchanges list start-ups and new companies.

In terms of global commerce, shifting to a decentralized cryptocurrency may reduce India’s reliance on the dollar. Improved trade and payment certainty benefits both the nation and the export-oriented businesses that call it home.

Cryptocurrencies in India have a bright future ahead of them.

What Will Be in the Future?

The Indian cryptocurrency industry has grown rapidly in the past several years and is projected to reach $241 million in India by 2030 and $2.3 billion worldwide by 2026, according to research firm Gartner.

In spite of the fact that it is still young, the sector is already growing and generating jobs in a variety of fields like trading, software development, and analytics, according to the study

Although it has had a beneficial effect at the grassroots level, India’s CryptoTech business is also developing as one of the fastest-growing technological subsectors. Debjani Ghosh, Nasscom President, stated that India offers the most unique environment for CryptoTech to play a transformational role in improving critical priority sectors including healthcare, safety, digital identity, and commerce and finance

It further said that the Indian market would develop two times faster than the global average and will be able to support eight lakh+ new employment by 2030. It has the potential to contribute $184 billion in economic value by increasing investments and reducing expenses.

India has been working towards creating its own version of the digital rupee that is recognized by the government. Before, Das had hinted at a December rollout with pilot programs for the digital money. The Central Bank Digital Currency, on the other hand, will be controlled. Intriguingly, it won’t be a financial asset per se, but rather a digital representation of the existing monetary system. It will have the same value as the Indian Rupee.