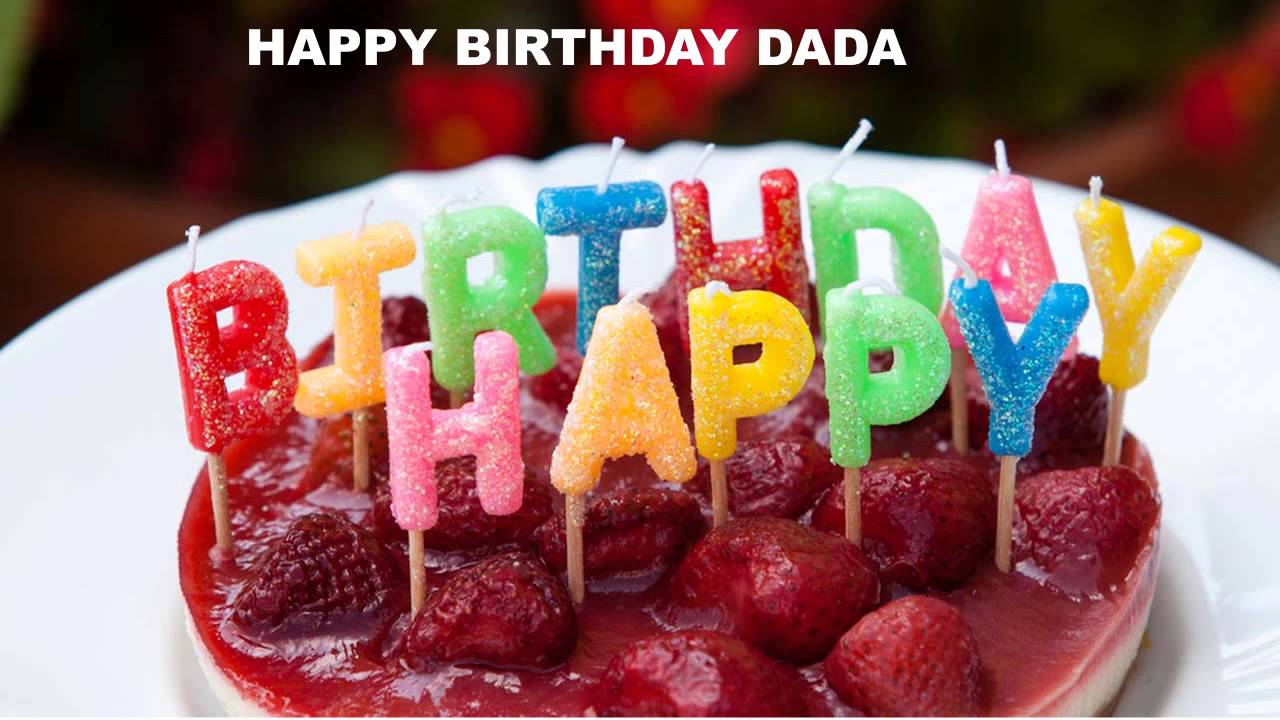 For those of you who don’t know what a Barbie is, it is a stylish doll which was manufactured American toy company Mattel, Inc. in 1959. Ever since then, every little girl has dreamt of being as gorgeous as this diva-like doll and Barbie aficionados like to collect every version of hers to flaunt the love they hold for this doll. Ruth Handler, an American businesswoman invented the concept of Barbie dolls by taking some major inspiration from a German doll called Bild Lilli.

Then from time to time, Barbie featured in many Walt Disney endorsements, shows and a whole new lot was designed around her in the eminent TV show called Barbie Life in the Dreamhouse. The popularity of this doll couldn’t stop it from entering the world of cakes and other baked goods and hence barbie cakes came into the picture. Coming in different shapes, sizes and kinds, a barbie cake was a much popular choice for young girls to celebrate their birthdays over with.

So, go through these barbie cakes and choose any one of these to make a perfect happy birthday barbie cake for your daughter.

So, these were some of the options for Barbie designer cakes for your little girl. What’ s your pick?